Do you still care what he thinks of you even though you’ve left?

“Care about people’s approval, and you will always be their prisoner” – Lao Tzu

When someone thinks badly of us or accuses us of terrible things, it’s normal to want to defend ourselves and persuade them that what they’re saying isn’t true. We might want to encourage them to change their opinion of us and to persuade them that they’ve got it wrong. 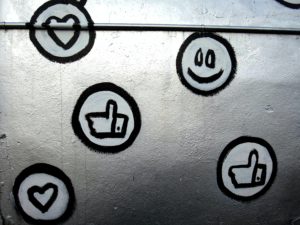 I recognise a common theme in the women I support. Even when separated and experiencing post-separation abuse, women are very often still concerned about what their abuser thinks of them. 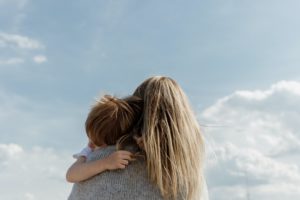 They will go to great lengths and make huge efforts to try to show that they’re not lazy and selfish, that they are a devoted mother, that they put the children first and remain ‘fair’ at all times in a desperate effort to change their abuser’s opinion of them.

This behaviour is inappropriate and damaging too. All this effort will almost certainly be in vain. Abusive men inevitably think and behave negatively towards their former partners because that’s the nature of abuse. They will not be fair in their assessments and will invariably withhold any praise because they want to continue to control and punish.

When experiencing Domestic Abuse, it can be difficult to view our situation objectively. 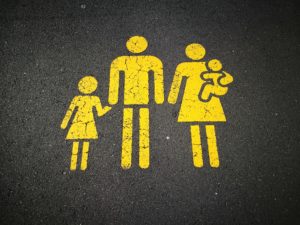 We won’t have the perspective of others on the outside looking in. Added to this, survivors of abuse so often self-blame so they imagine they are at least partly responsible for the abuse they are suffering. When they think like this, they are vulnerable to being concerned about their abuser’s opinion of them.

There is a misguided belief amongst many women that if they continue to try their best, at some point their abuser will give them validation for not being all the terrible things he has accused them of being. They hope that he will suddenly change his opinion and come to the realisation that he was wrong all the time, that his ex is actually a good mother and a worthy person.

There are two important messages I want to give.

“Caring what others think is the biggest jail one can put oneself in.” – Durjoy Daffa

Once you liberate yourself from caring about his opinion, the power balance tips in your favour and his ability to hurt you lessens. If you care about his opinion and he calls you a ‘lazy bitch’ it will hurt. If his opinion is of no consequence to you, being abused in this way will be irrelevant to you. 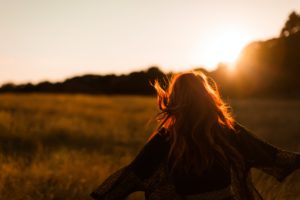 Being aware of this dynamic is so important. If you find yourself doing or saying things to try to please or appease your abuser, catch yourself and stop it! If what you’re doing makes things better for the children, then that’s fine, but if it’s solely for your abuser, start to phase this behaviour out and at the same time remind yourself that his opinion of you is of absolutely no concern to you.

By doing this you can step off the soul destroying, confidence wrecking cycle of trying hard but being continually hurt by his behaviour. It may take a bit of practice to change habits, but the benefits of this small change of behaviour and mindset are huge.

“I worried about Martin’s opinion of me for too long and so much of what he said still hurt me deeply. I badly wanted him to give me even a small acknowledgement that I wasn’t the ‘lazy slag’ he always accused me of being. He never did. Now I honestly couldn’t care what he thinks of me. He’s a nasty narcissist, why would I be even slightly concerned about his opinion? I’m learning to value myself again and be less focused on the judgments of others. I feel so much stronger than I did.”

“When you do not seek or need approval, you are at your most powerful.” – Caroline Myss

This blog was written by our Domestic Abuse Outreach Worker Sandra.

If you have been abused by a narcissist, or you feel awful in your relationship but not certain it’s abusive, it might be that you could do with help to understand what has happened to you.

Narcissistic abuse is more difficult to untangle than a black eye, and the damage it causes can be long-lasting. At Broxtowe Women’s Project, our Outreach Team are highly experienced in supporting women who have suffered at the hands of a narcissist. If any of this sounds familiar to you and you think you would benefit from help, please don’t hesitate to give us a call on 01773 719111 or email enquiries@broxtowewp.org