Emotional abuse is a way to control another person by using emotions to criticise, embarrass, shame, blame, or otherwise manipulate another person. In general, a relationship is emotionally abusive when there is a consistent pattern of abusive words and bullying behaviors that wear down a person’s self-esteem and undermine their mental health.

What’s more, mental or emotional abuse, while most common in dating and married relationships, can occur in any relationship including among friends, family members, and co-workers.

Emotional abuse is one of the hardest forms of abuse to recognize. It can be subtle and insidious or overt and manipulative. Either way, it chips away at the victim’s self-esteem and they begin to doubt their perceptions and reality.

The underlying goal of emotional abuse is to control the victim by discrediting, isolating, and silencing.

In the end, the victim feels trapped. They are often too wounded to endure the relationship any longer, but also too afraid to leave. So the cycle just repeats itself until something is done. 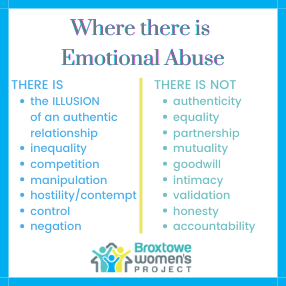 How Do You Know?

When examining our own relationship, remember that emotional abuse is often subtle. As a result, it can be very hard to detect. If you are having trouble discerning whether or not your relationship is abusive, stop and think about how the interactions with your partner, friend, or family member make you feel.

Do not fall into the trap of telling yourself “it’s not that bad” and minimizing their behaviour. Remember: Everyone deserves to be treated with kindness and respect.

If you feel wounded, frustrated, confused, misunderstood, depressed, anxious, or worthless any time you interact, chances are high that your relationship is emotionally abusive.

They have unrealistic expectations

Emotionally abusive people invalidate you. Some examples include:

​They use Emotional Blackmail

Emotionally abusive people use emotional blackmail. Some examples include:

Emotionally abusive people act superior and entitled. Some examples include:

Treating you like you are inferior
Blaming you for their mistakes and shortcomings
Doubting everything you say and attempting to prove you wrong
Making jokes at your expense
Telling you that your opinions, ideas, values, and thoughts are stupid, illogical, or “do not make sense”
Talking down to you or being condescending
Using sarcasm when interacting with you
Acting like they are always right, know what is best, and are smarter

They control and isolate you 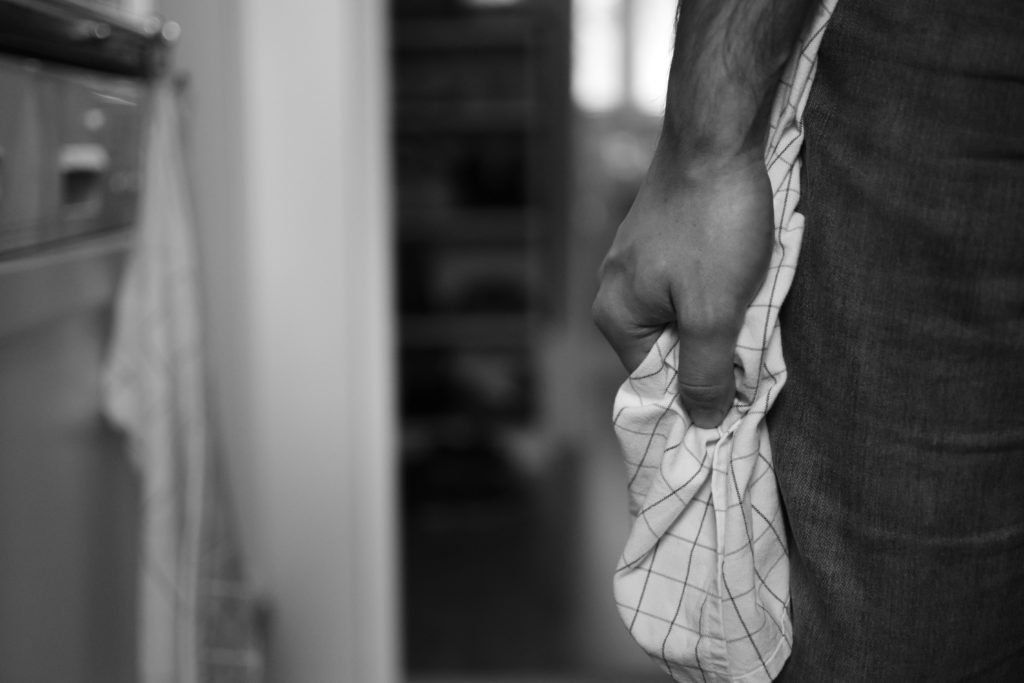 Emotionally abusive people attempt to isolate and control you. Some examples include:

Emotional abuse can take a number of different forms, including:

It is important to remember that these types of abuse may not be apparent at the outset of a relationship. A relationship may begin with the appearance of being normal and loving, but abusers may start using tactics as the relationship progresses to control and manipulate their partner. These behaviors may begin so slowly that you may not notice them at first.

When emotional abuse is severe and ongoing, a victim may lose their entire sense of self, sometimes without a single mark or bruise. Instead, the wounds are invisible to others, hidden in the self-doubt, worthlessness, and self-loathing the victim feels. In fact, research indicates that the consequences of emotional abuse are just as severe as those from physical abuse.

Over time, the accusations, verbal abuse, name-calling, criticisms, and gaslighting erode a victim’s sense of self so much that they can no longer see themselves realistically. Consequently, the victim may begin to agree with the abuser and become internally critical. Once this happens, most victims become trapped in the abusive relationship believing that they will never be good enough for anyone else.

Emotional abuse can even impact friendships because emotionally abused people often worry about how people truly see them and if they truly like them.

Eventually, victims will pull back from friendships and isolate themselves, convinced that no one likes them. What’s more, emotional abuse can cause a number of health problems including everything from depression and anxiety to stomach ulcers, heart palpitations, eating disorders, and insomnia.